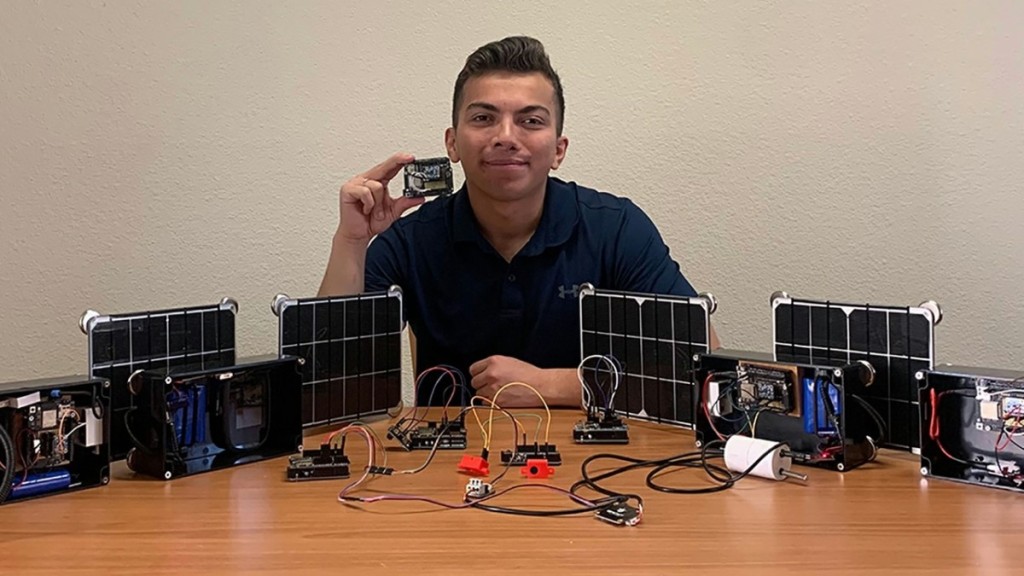 This project is funded by Civic Innovation Challenge, which is a partnership with NSF, the Vehicle Technology Office in Department of Energy, and the Science and Technology Director of the Department of Homeland Security. The project, titled “Low-Cost Efficient Wireless Intelligent Sensors (LEWIS) for Greater Preparedness and Resilience to Post-Wildfire Flooding in Native American Communities,” is a short-term project that began last month and will conclude by the start of the summer with one new LEWIS sensor prototype co-developed and co-designed together with the Native American partners at Ohkay Owingeh. If successful, we would like to obtain longer-term funding and expand the program with our Native American partners deploying dozens (or hundreds) of LEWIS, enabling Native Americans to design and own their own wireless sensor networks. We are partnering with experts on flooding, disasters, resilience, data and education. You can read more here. We will be keeping you posted as we listen to Ohkay Owingeh’s leaders in sensors and implementation, we met them last week and they already support LEWIS! Stay tuned for more on LEWIS.